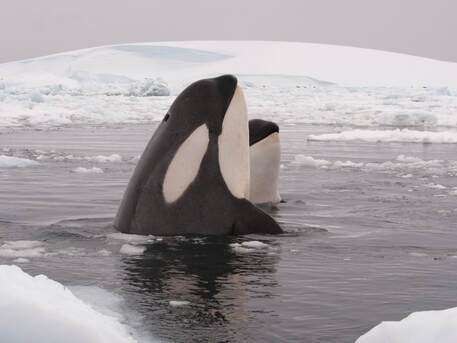 If you want a general idea of where in the North Atlantic we have traveled today, here are some GPS coordinates:

(Notes: These coordinates were taken when we were still on Longyearbyen, Svalbard time zone. The first two numbers of each latitude and longitude number are the degrees – I wasn’t sure if I inserted the degree symbol if it would translate to different fonts and make it through in the email, so I left it out.)